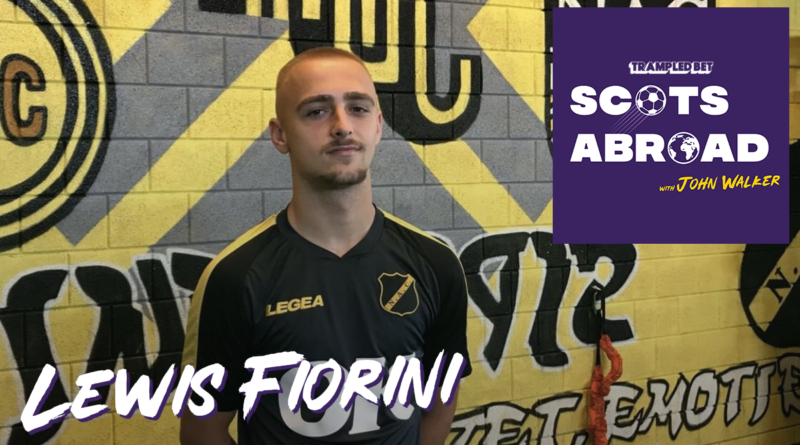 Lewis is, at 18, still at the start of his career. A Manchester City youth player and born and bred supporter who was surprised to learn of his Scottish Grandmother that has allowed him to be called up for Scotland at multiple age groups. Having recently gone on loan to NAC Breda in the Dutch Eerste Divisie to get a taste of first team football we talk to Lewis at an exciting moment in his promising career. 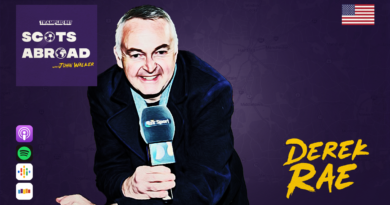 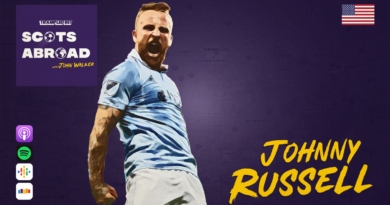 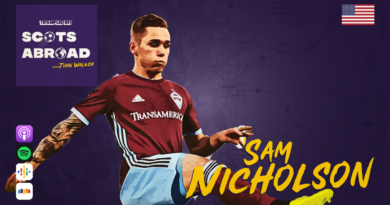