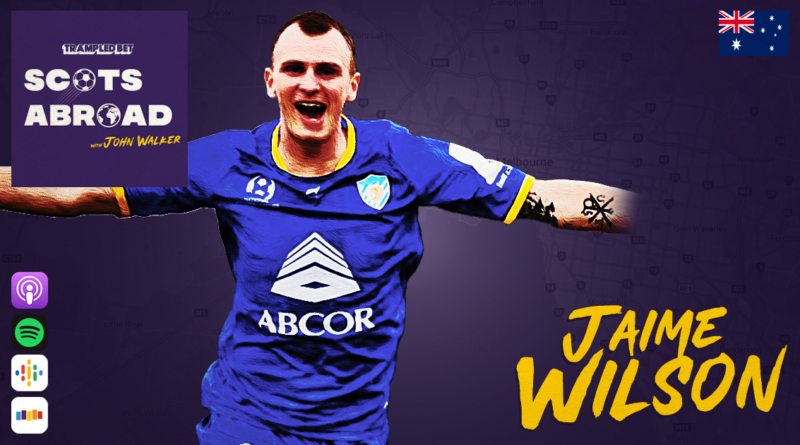 The latest in our series of interviews with Scottish footballers who have played outside of the UK. Jaime Wilson talks to John Walker about playing in Australia.

We talk to Jaime about growing up a Ross County fan before joining his local Inverness CT youth set up aged 9. He then moved to Highland League side Rothes before deciding to move to Melbourne to play for Northcote City FC in the National Premier League Victoria 2, the third tier of Australian football.

The uncertainty caused by the 2020 pandemic saw the striker return to Scotland in the Summer where he signed for League One side Dumbarton, Jamie tells us about his hopes going forward and how he wants to develop as a footballer. 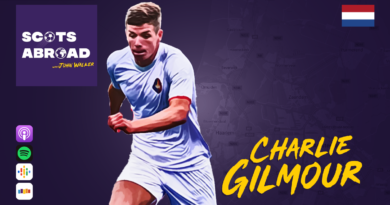 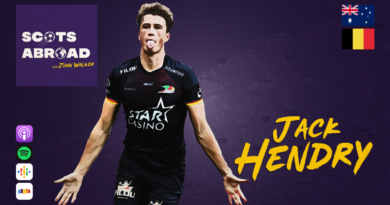 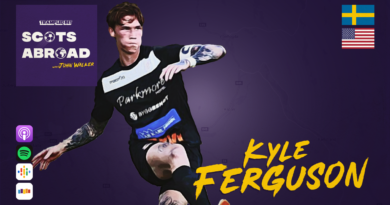