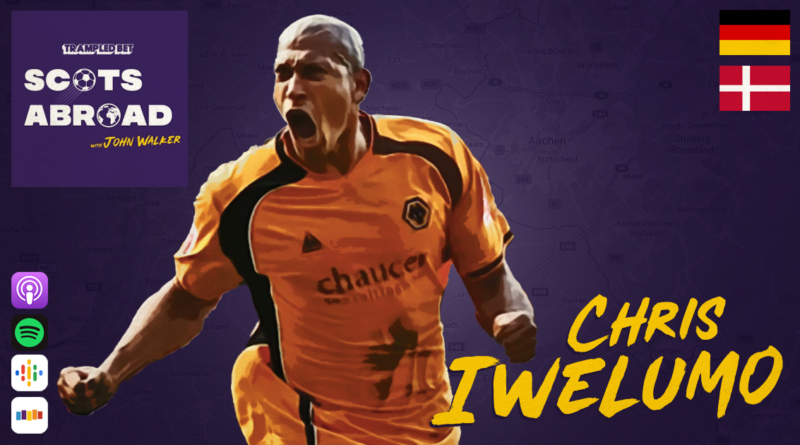 The latest in our series of interviews with Scottish footballers who have played outside of the UK. Chris Iwelumo talks to John Walker about his career in Scotland, England, Denmark & Germany.

Chris started his career as a youth at St Mirren before moving to Denmark to play for Aarhus Fremad. He then spent much of his career in England playing in the top 4 tiers having spells at Stoke City, York City, Cheltenham Town, Brighton & Hove Albion, Colchester United, Charlton Athletic, Wolverhampton Wanderers, Bristol City, Burnley, Watford, Notts County, Oldham Athletic & Scunthorpe United with a spell in German football in the middle with Alemannia Aachen. He returned to Scotland to play for St Johnstone and then ended his career at Chester in the English Conference.

We discuss Chris’ upbringing, how proud he is of his 4 Scotland caps and the impact of the press attention from the infamous miss at Hampden. 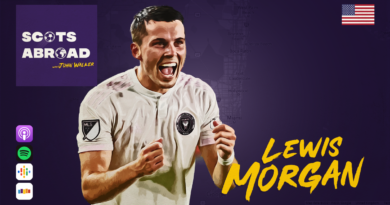 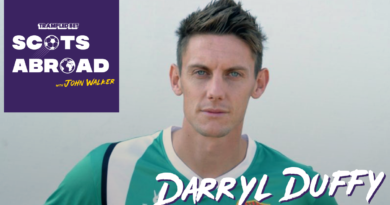 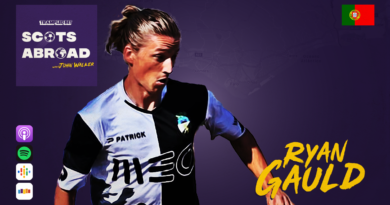