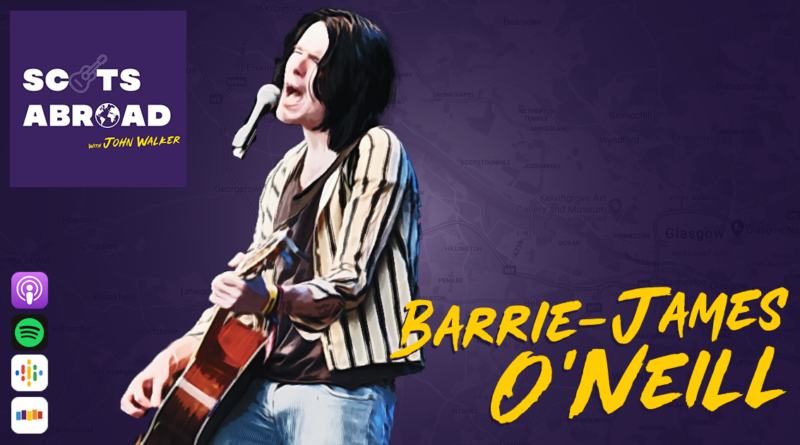 The latest in our series of interviews we change track slightly and talk to a singer-songwriter from Yoker whose had success at home an abroad.

Barrie-James was front man of the band Kassidy who produced two Scottish Album Chart Top 10 albums in the early 2010’s. Now a solo artist we discuss song writing, touring the world and the differences between being in a band and, now, on his own.